After a year of lacking any news written on my journal (I was just being a passive reader and buyer all those time >.<), I decided to post an update of my zukan collection. I'm not very good in writing (please don't mind me) but I guess I can still share pictures of my collection with you guys!

I'm not going to list any of my gets in the whole last year, but instead a full march of those colorful beings that you guys always love! Here we go: A full 'cage' of nearly-completed Kanto Dex Zukan! 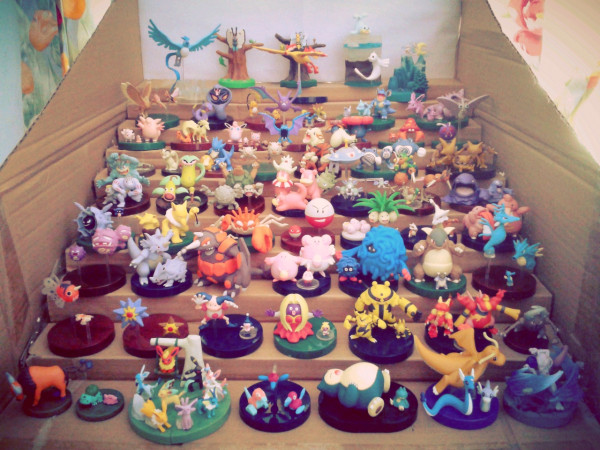 I thought that it would be beautiful to have my zukan displayed on a staircased (or leveled?) display. So I decided to make one! I made the display from cardboard. x)

Next, here are the photos taken from several angles. 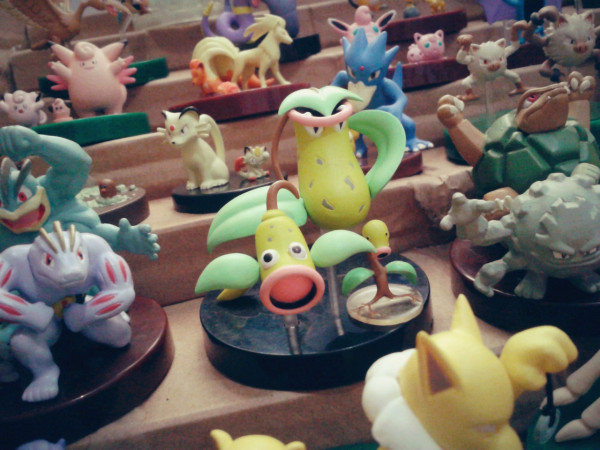 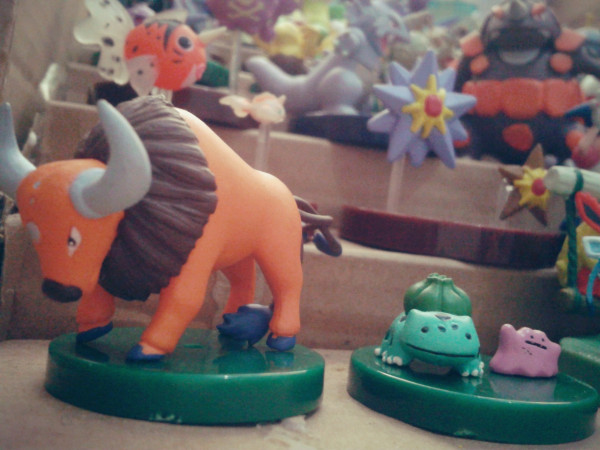 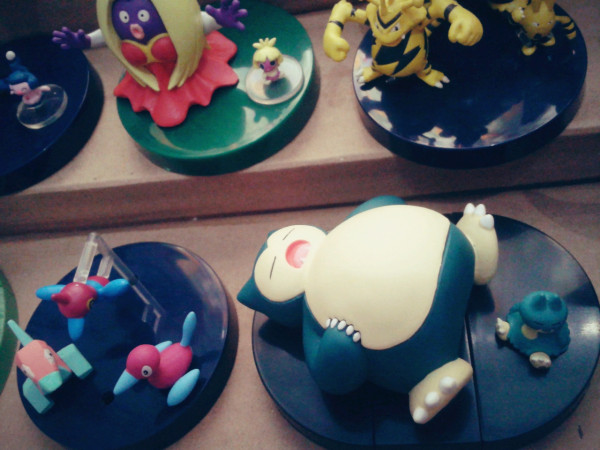 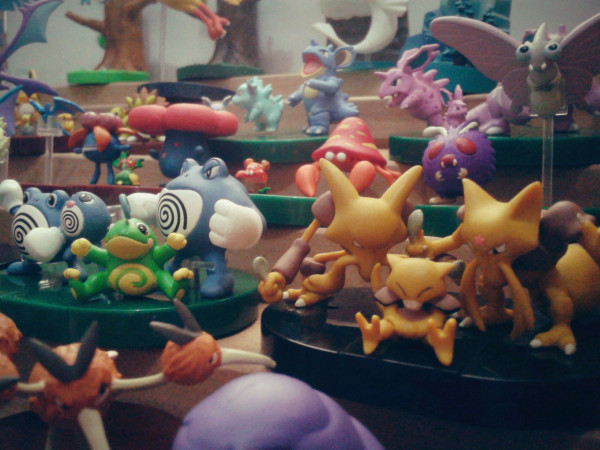 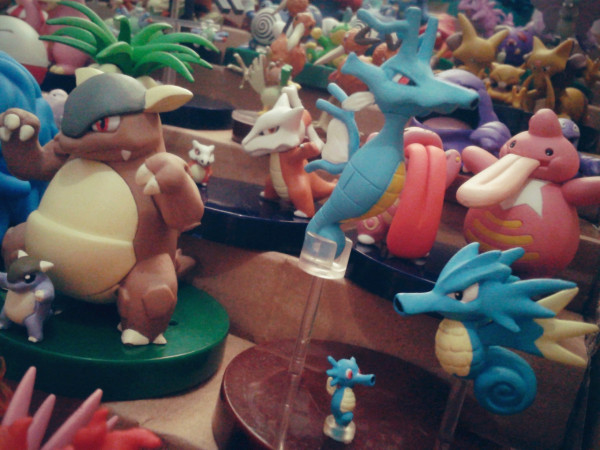 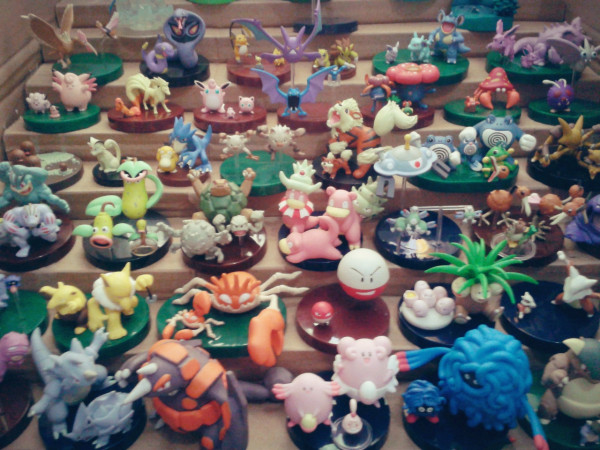 Sorry about the image heavy >.< but we're still going for some more. 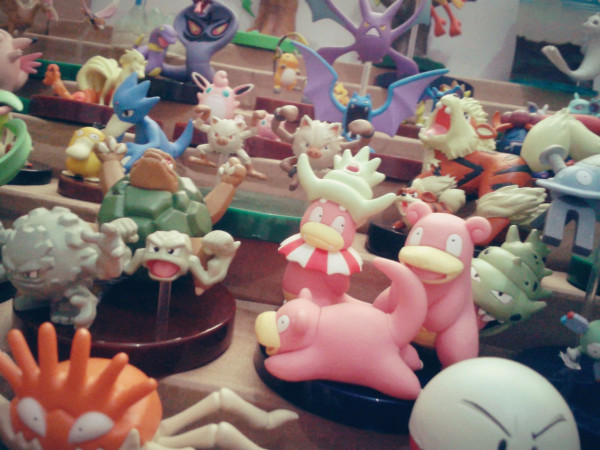 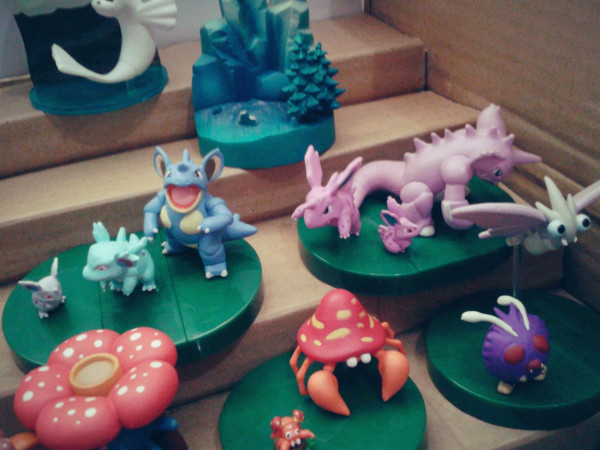 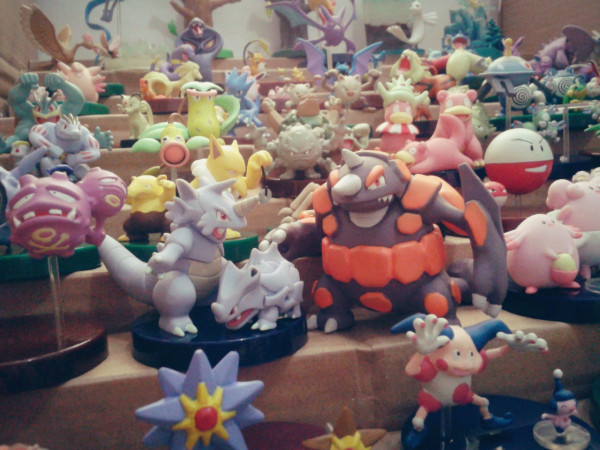 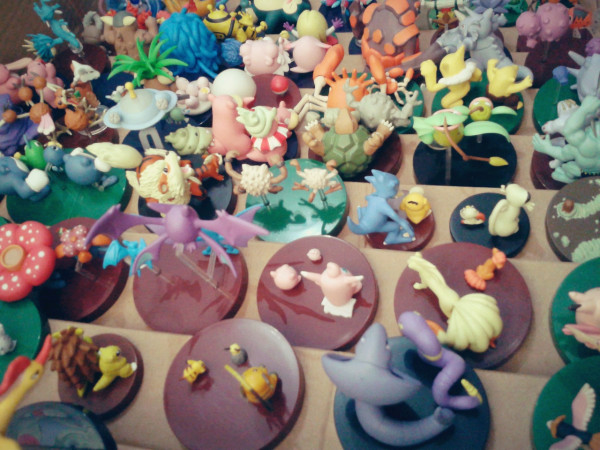 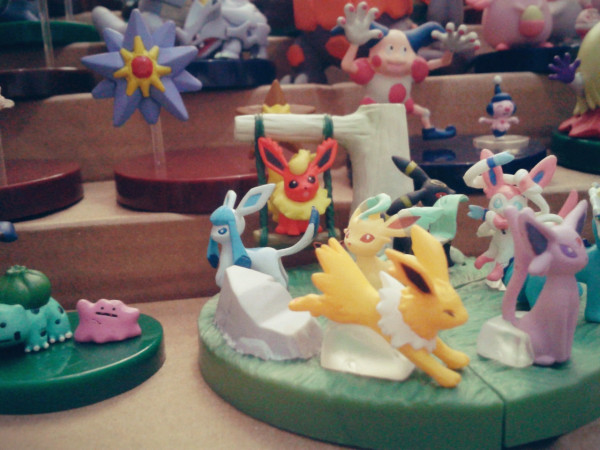 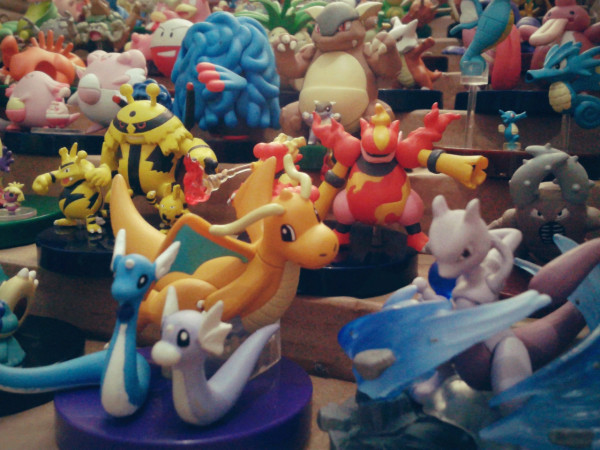 Aaand finally, I made my own personal checklist for The Kanto Dex Zukan! I photographed every zukan line I own (on white background), while the rest are the lines that I still search after. If you guys have one for sale, please let me know. But for the time being, I think I would prefer the less rare lines first (because price does matter). :D

That's all for this time.
Thanks a lot for looking!
I hope everyone a good luck in collecting Pokemon merchandise! :D

This is so far my 4th update of my collections, although there are lines that are still on their way to my place. Can't wait for them to arrive! :D
I'm still on the hunt to catch all the gen I zukan first. So the lines I caught below are all from gen I.
Here they are!

That's all about this small update! You can find more pics on my instagram:

Aaaaand this is my whole collection so far (plus Kecleon, Altaria-line, Gallade-line, Red Genesect, and Persian-line). :) It's not much, but I'm happy to have them and surely will expand them. :D 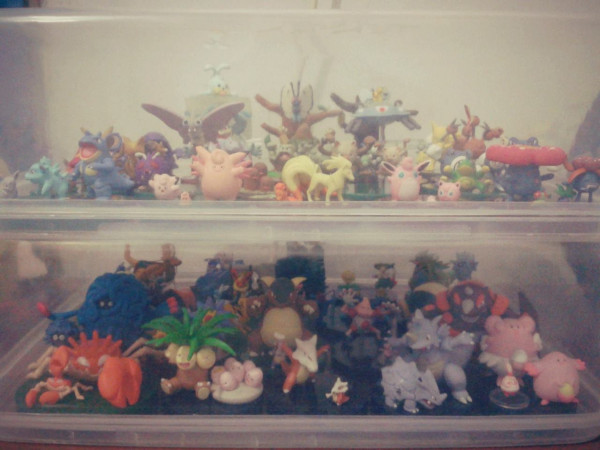 I want to thank everyone who help me through this seek-and-catch for collecting these masterpieces, and I hope you a good luck for your hunting too! :D
Thanks for looking!

Hi!
I hope everyone a nice day since today I'm feeling happy to share a small zukan get! These are my grails, because basically, all of gen I zukan are my grails. x) 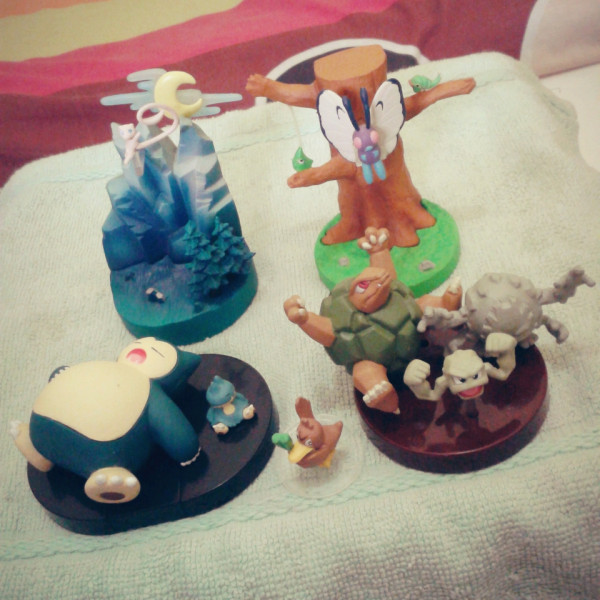 Hello.
It's been 6 months since my last update. I've been doing Pokemon hunt and today I'd like to show you what I have caught so far. :D 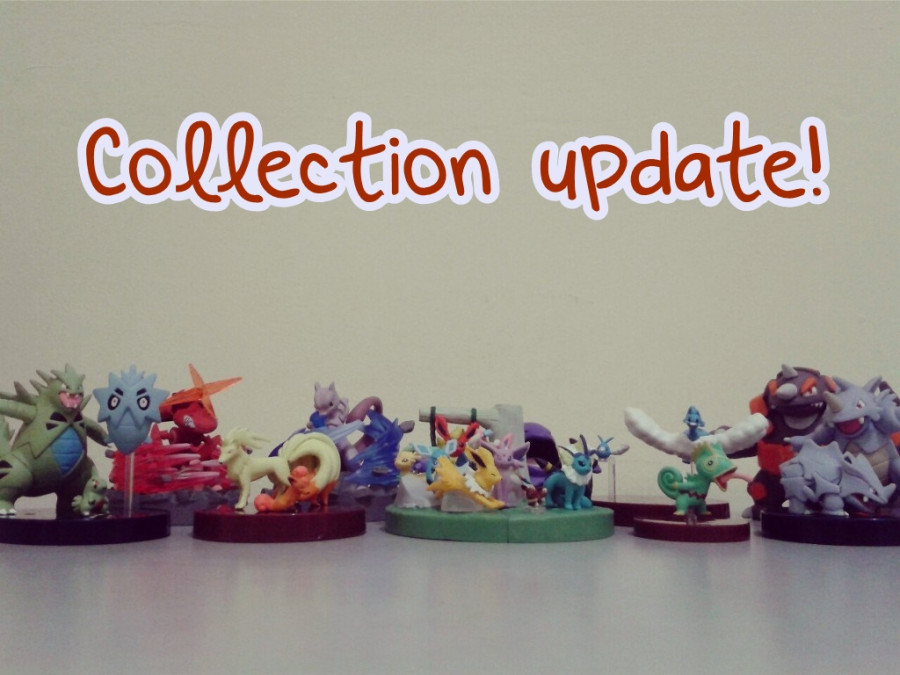 Hi guys!
It's been long enough since my first post.
This time around I want to share what I get on the mid of August: 16th Movie Zukan!

Hi.
This is my first ever post in this blog, and I think it's good enough for me to share about my pokemon collection, especially zukan 1/40 gashapon figure i'm interested in.

I've just been starting to collect zukan figure since June this year, and I think it's not gonna be enough for me to collect only a few of them. So, starting from buying used zukan in my country (Indonesia, which are very rare to find ones), I start watching ebay for them. Apparently there is not sufficient source of seller that sell zukan that I wanted, so I create an account in this blog in order to make me go through a deep search in pkmncollectors and become one of the members (I really want to be) :(

So let me show you a very few collection of mine. 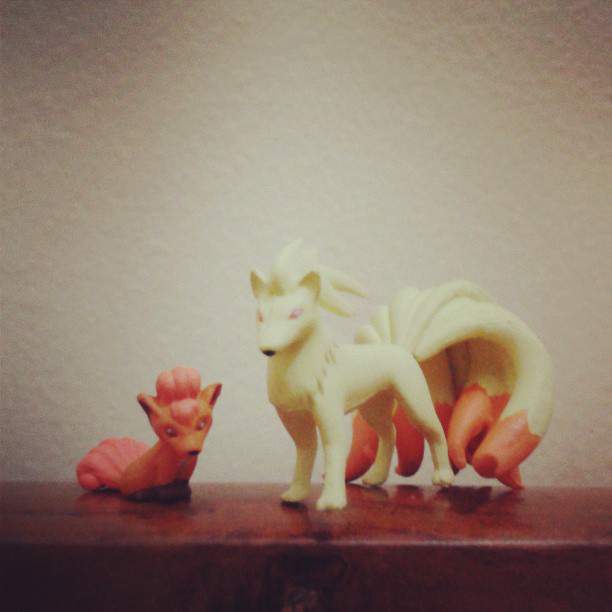 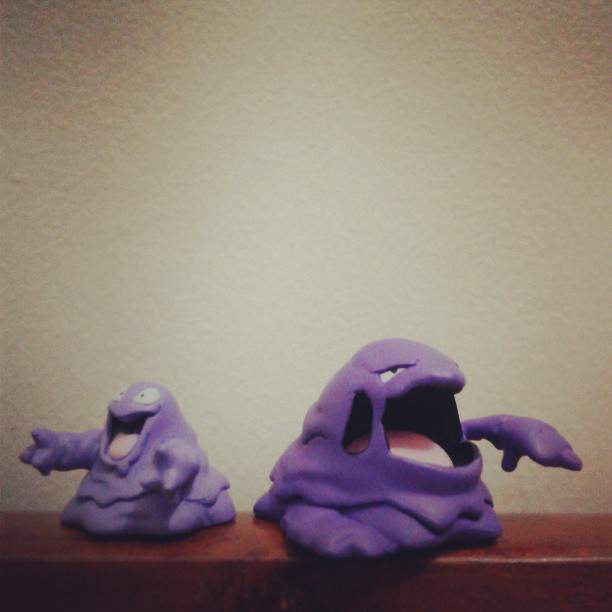 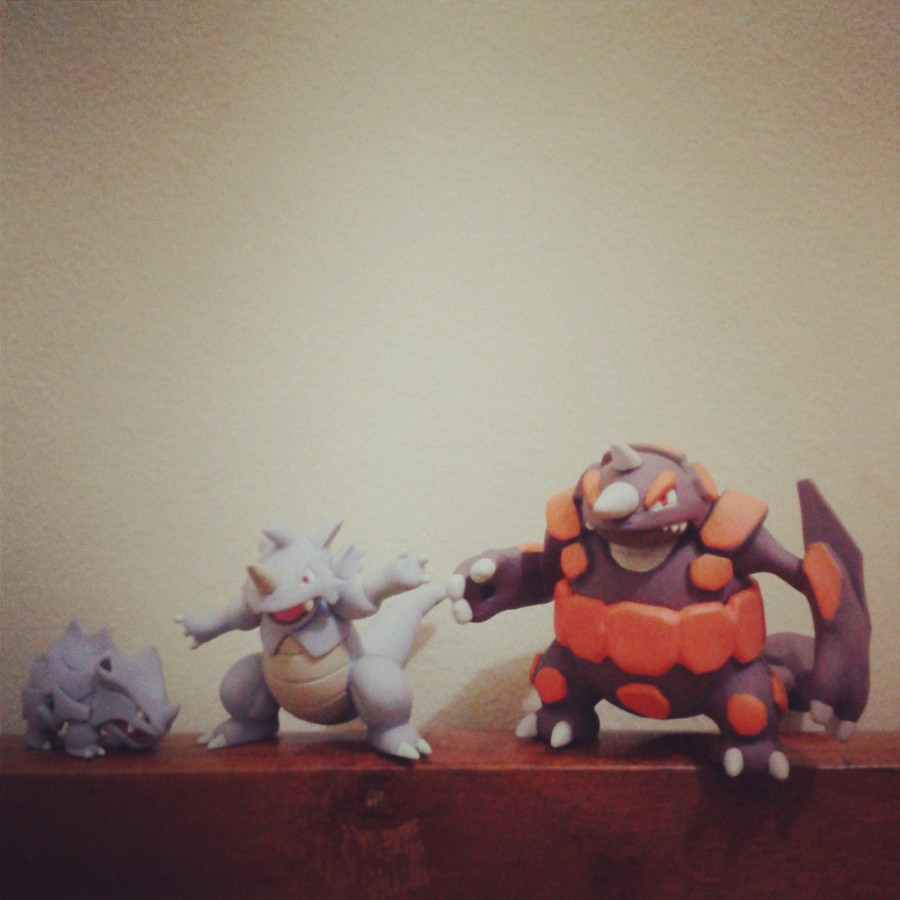 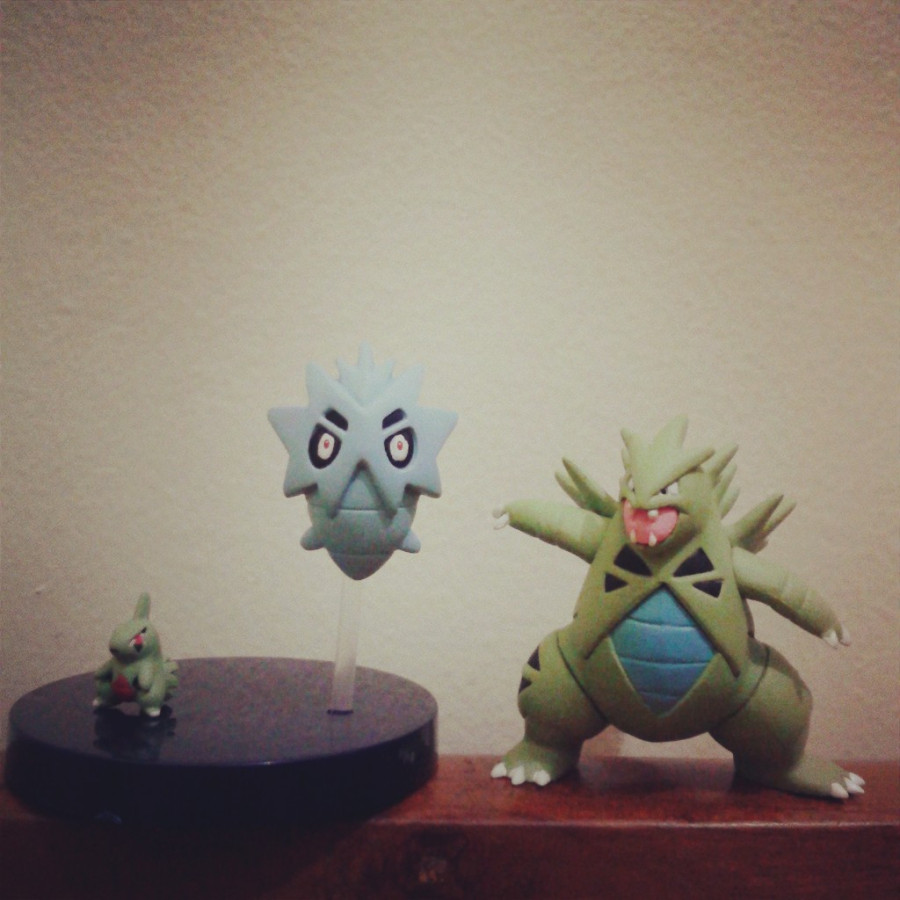 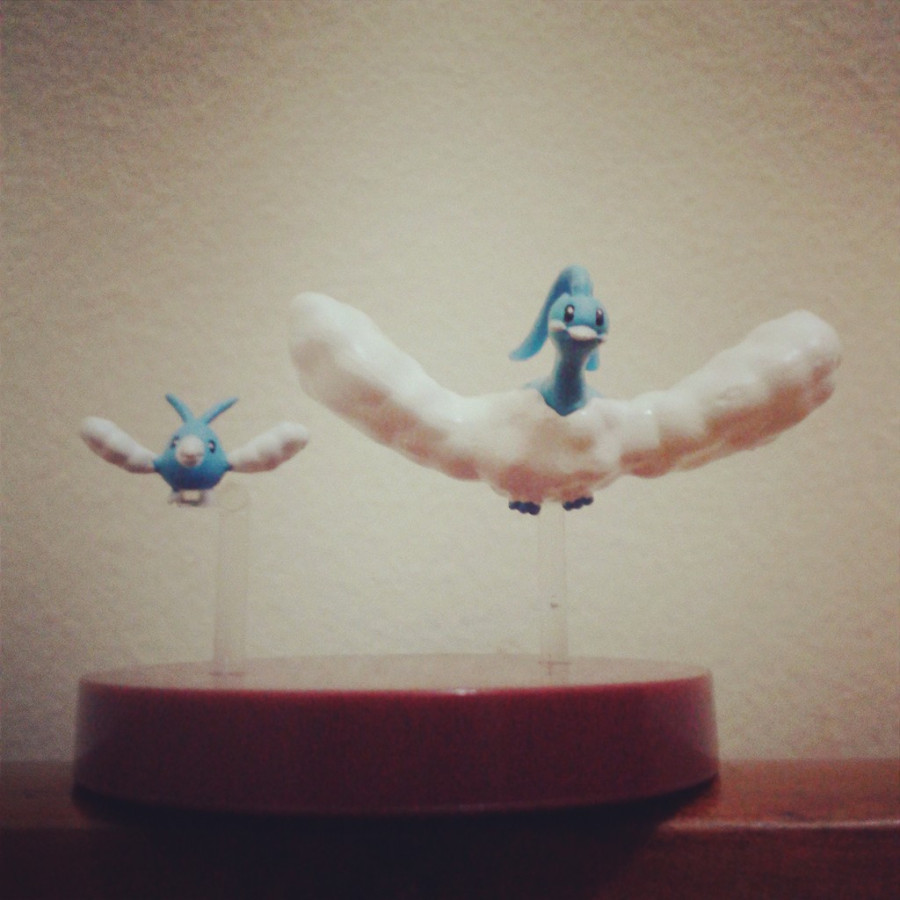 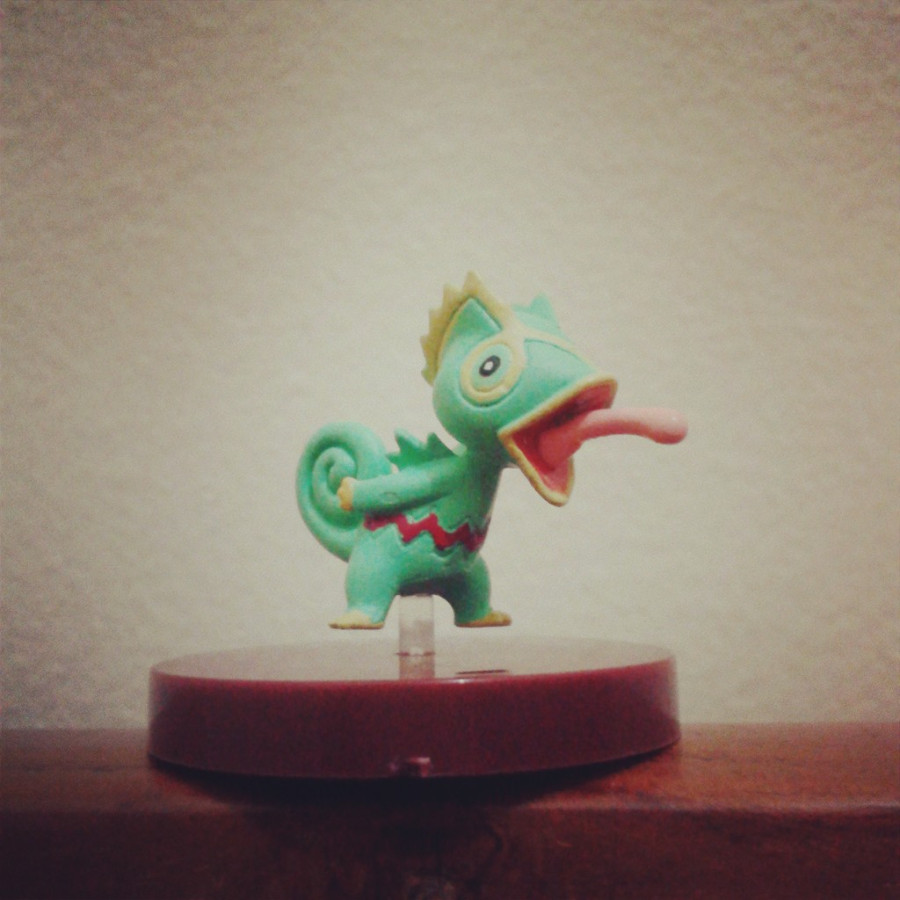 All of the zukan figures except Rhyhorn line were bought within Indonesia. I bought Rhyhorn line zukan from ebay (fen1118), with a very fair price. :D

And also I have ordered Pokemon BW 16th Movie Zukan set from ebay (figure_shop) and it's on the way to my best friend's home! (I set his home as my ebay shipping address) :D 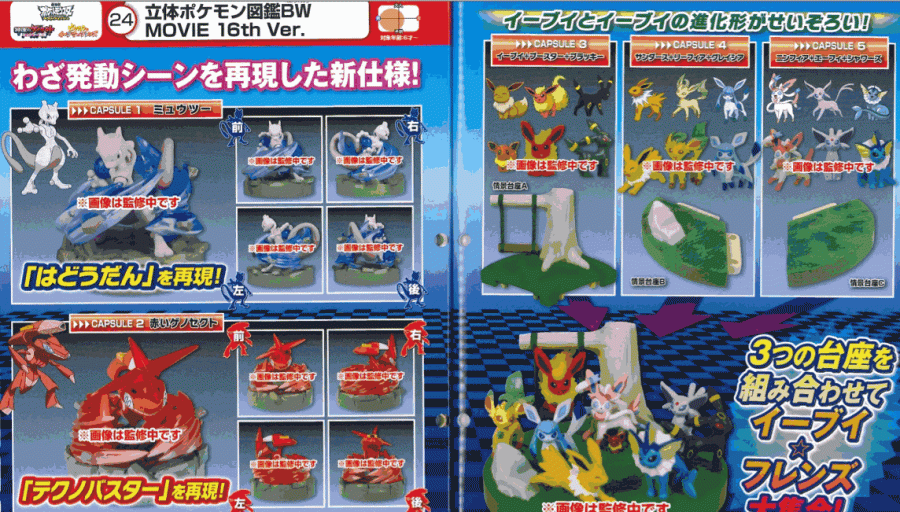 (the image I downloaded from the internet. I'll post the photos of mine soon!)

Thank guys for reading. I'll be back with my new zukan collection update! :D
Collapse